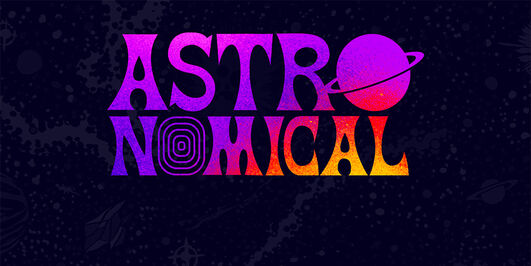 The Astronomical Event is a Live Event that took place on an island between Sweaty Sands and The Shark on the April 23 at 7PM EDT and lasted until April 25, 2020 at 6PM EDT. It is a live event in collaboration with Fortnite and Travis Scott and is a “other-worldly experience like nothing you’re ever seen”. Travis Scott’s Astronomical is a LTM as part of the Astronomical Event.