The Orchard is a Landmark in Battle Royale added to the map in Chapter 2 Season 1, located inside the coordinate F2 and F3, east of Scenic Spot, southwest of Steamy Stacks, northwest of Steel Farm, farther northeast of Colossal Crops, south of FN Radio, and outside of The Pizza Pit. It is not only an orchard, but it has a farmhouse, a large barn, two small sheds, and a shop called Farmers Market. 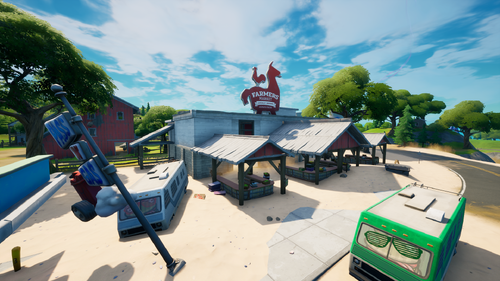 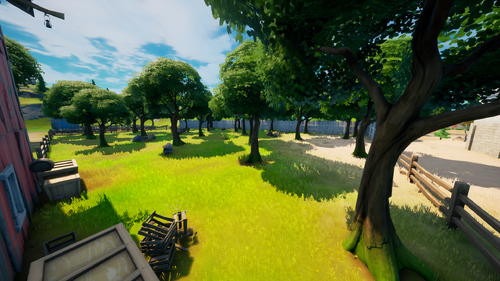 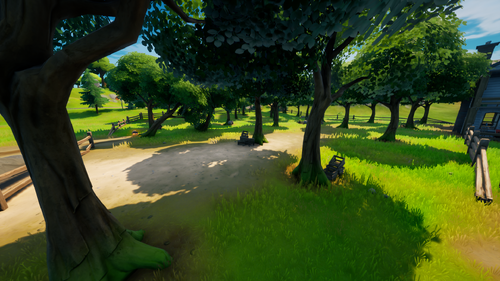 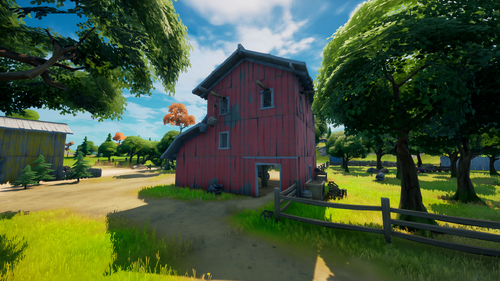 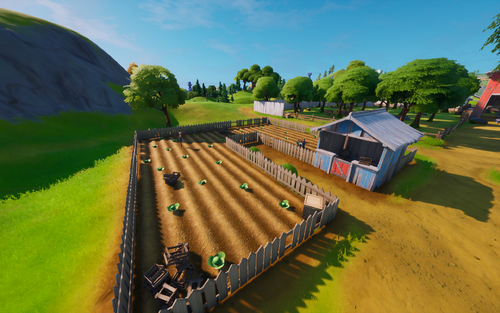 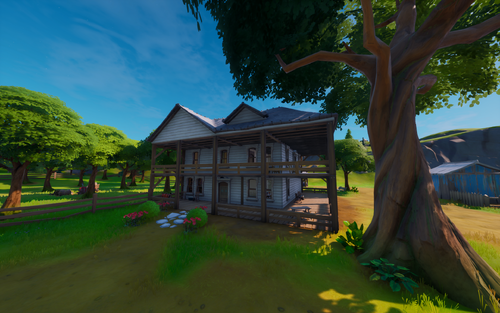 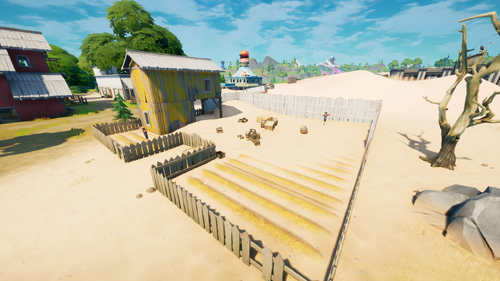 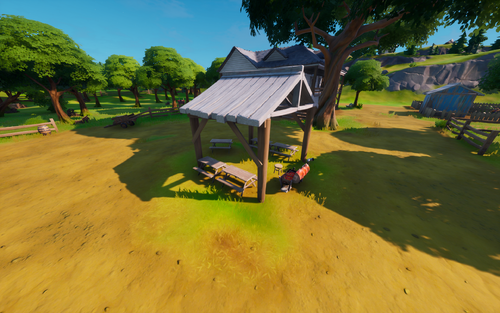 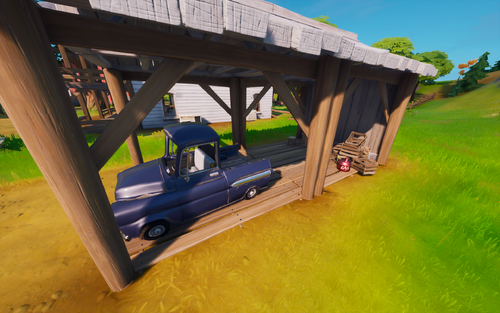 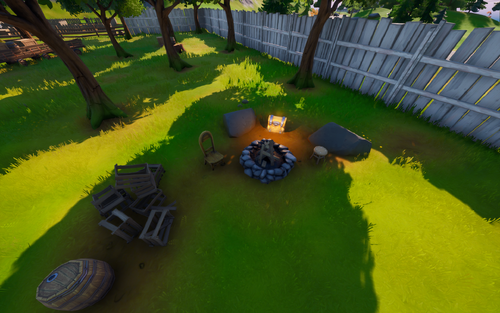 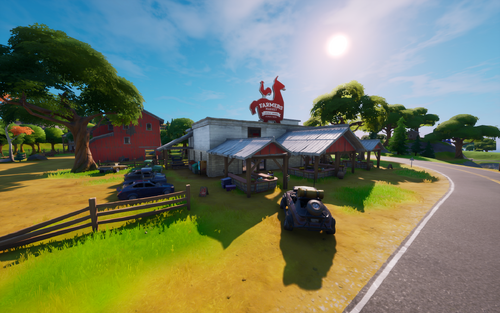 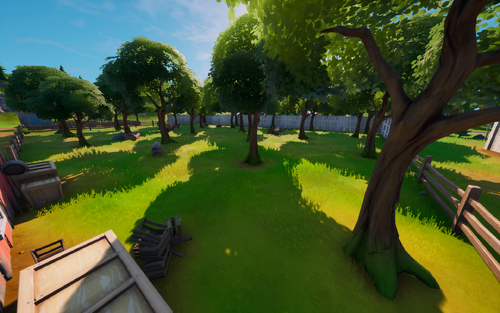 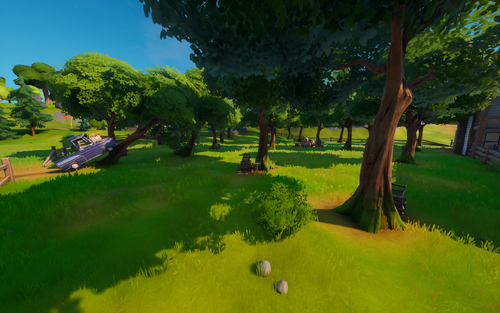 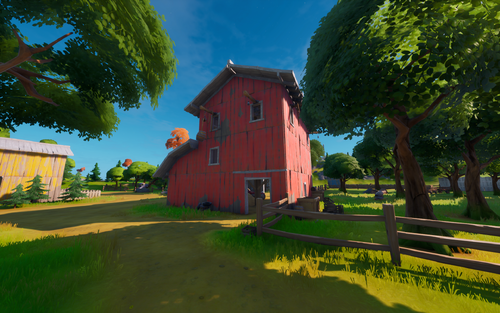 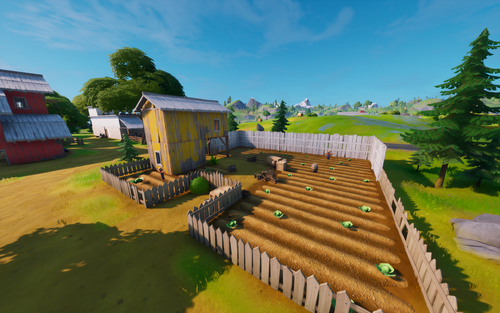