The Butterfly is an entity that lives inside the In-Between. It is a butterfly made from rift shards. 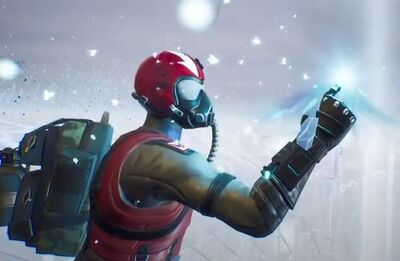 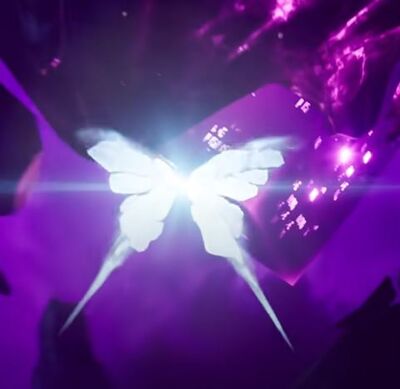 The Butterfly in the Season X Story Trailer 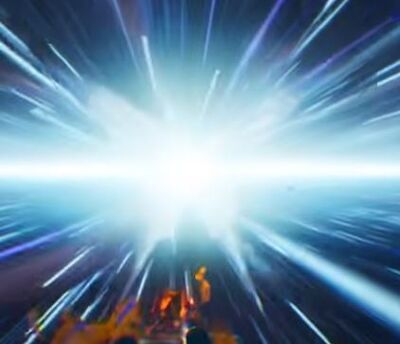 The Butterfly during the Travis Scott’s Astronomical Event 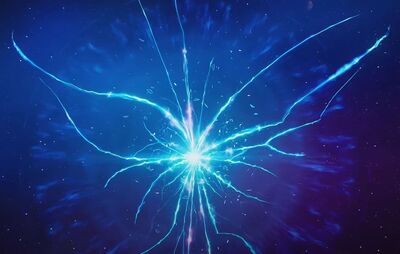 A Butterfly-shaped rift in the The Devourer Of Worlds Event