Steel Farm is a Landmark in Battle Royale added to the map in Chapter 2 Season 1, located inside the coordinate G3, east of Colossal Coliseum, southwest of Steamy Stacks, northwest of Dirty Docks, northeast of Lazy Lake, and northwest of Retail Row. Though Steel Farm was added at the beginning of Chapter 2, at wasn't always called Steel Farm. It was formerly just a farm with no name. 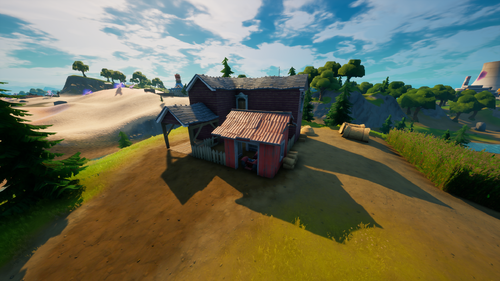 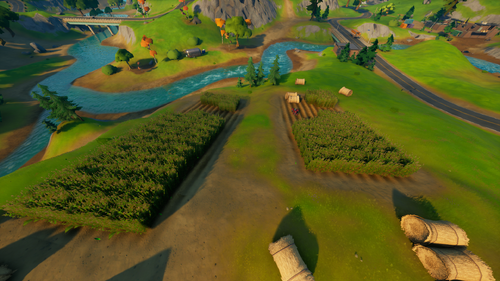