Stealthy Stronghold is a Named Location in Battle Royale added to the map in Chapter 2 Season 5, located inside the coordinates C1, C2, D1, and D2, northeast of Coral Castle, north of Pleasant Park and west of Craggy Cliffs. It is a large, visible stronghold with a jungle inside. Lots of animal noises can be heard inside the location. It replaced most of Homely Hills. An underground area could be found here. 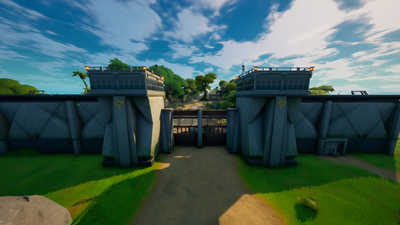 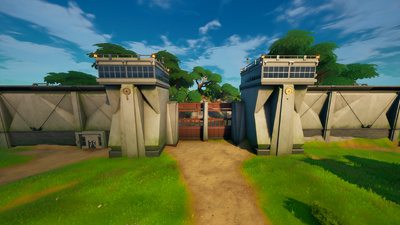 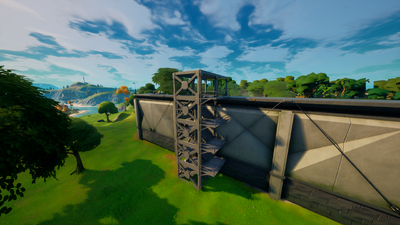 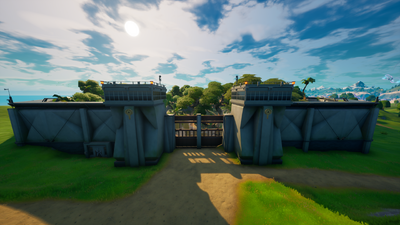 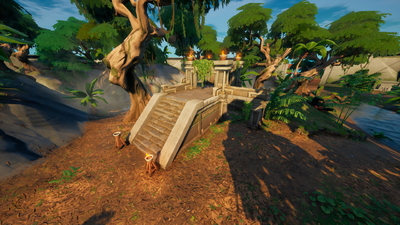 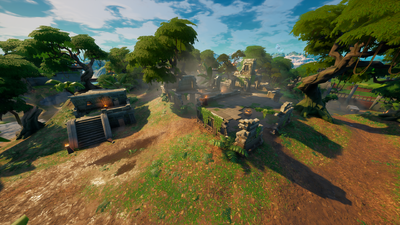 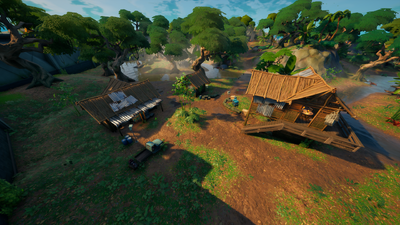 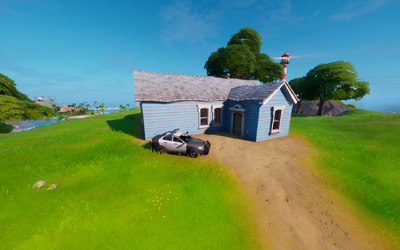 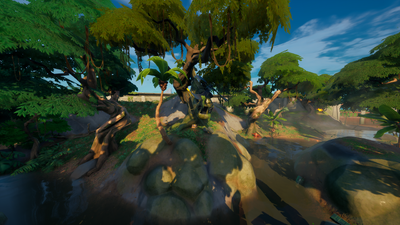 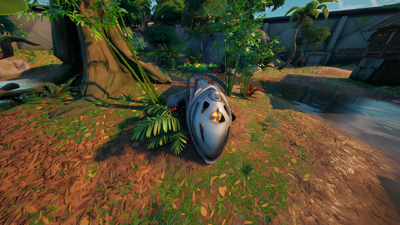 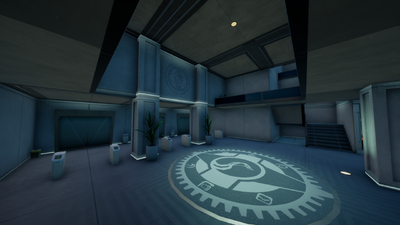 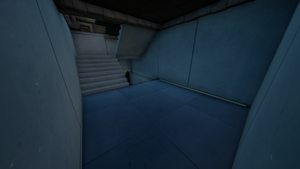 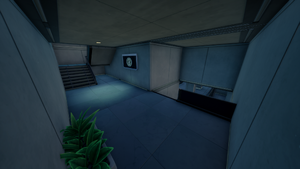 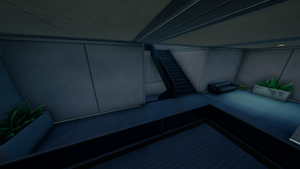 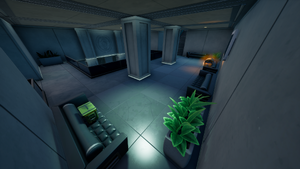 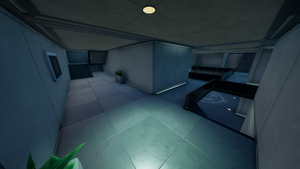 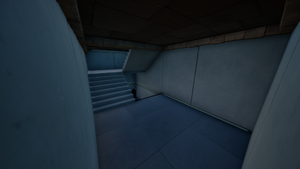 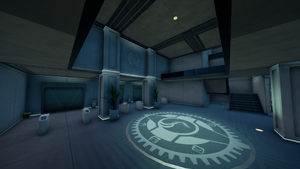 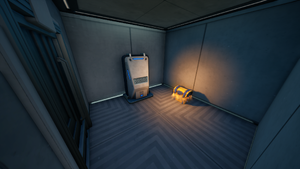 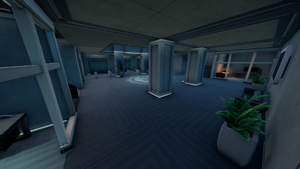 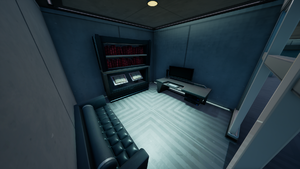 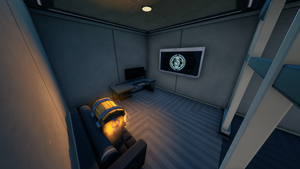 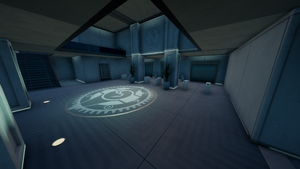