The Star Destroyer was an object seen in the sky in Battle Royale in Chapter 2 Season 1. It is a Star Wars Series related object that appeared on November 15th, 2019. 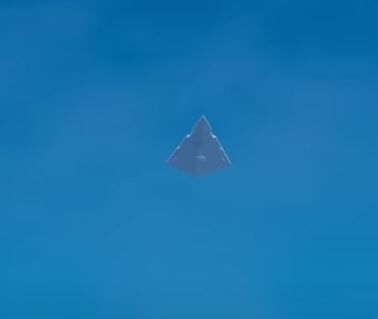 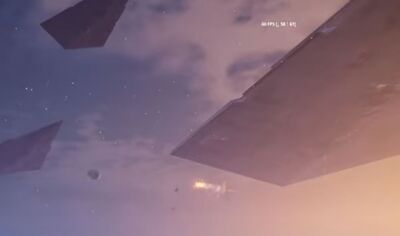 Multiple Star Destroyers during the Live At Risky Reels Event