Slurpy Swamp is a Named Location in Battle Royale added to the map in Chapter 2 Season 1, located inside the coordinates C6 and C7, south of Weeping Woods, northwest of Misty Meadows, and southeast of Holly Hedges. It is a large flooded swamp with many pools of slurp water that can be stood in to get health and shields. The most notable feature of the location is a giant Slurp Juice Factory.

Many trucks, tanks, and barrels could be found here and when broken give you effective health (the amount varies depending on what you break).

The factory belongs to a company called Slurp Co.

Slurpy Swamp was almost completely flooded in Chapter 2 Season 3, with only 1 accessible chest remaining at the top of the factory. It has since been unflooded, and has returned to its previous state before Chapter 2 Season 2. 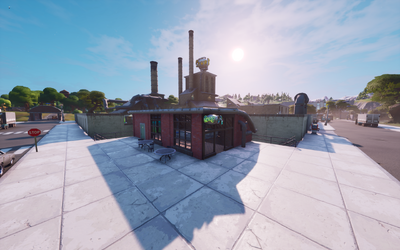 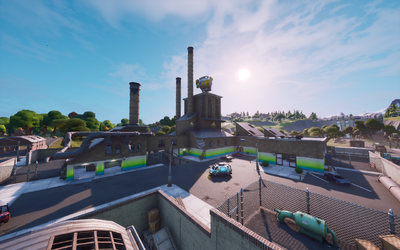 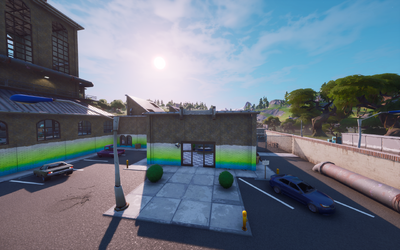 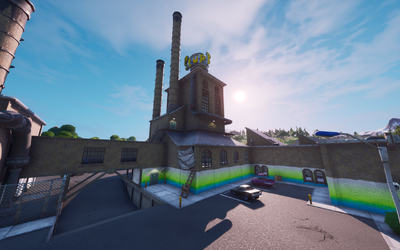 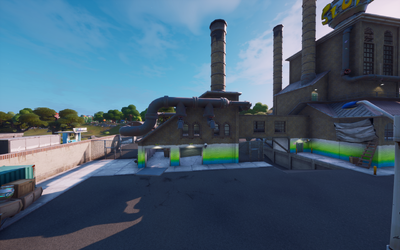 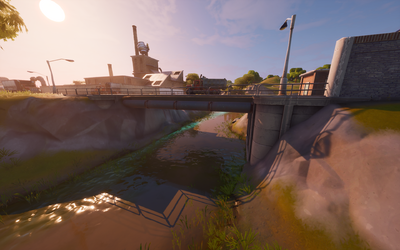 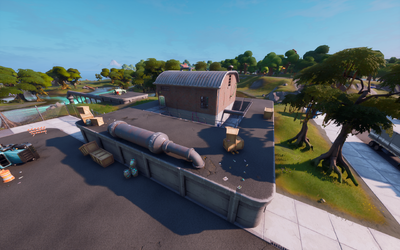 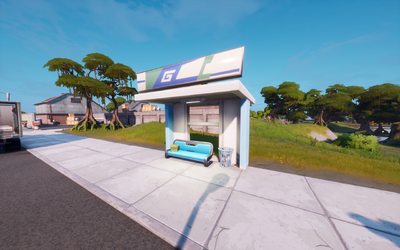 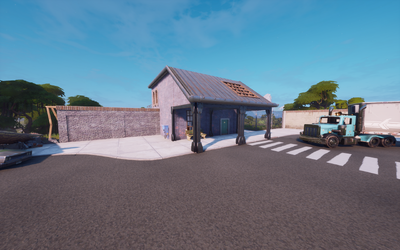 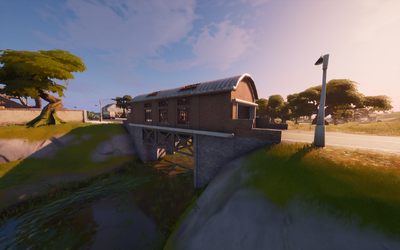 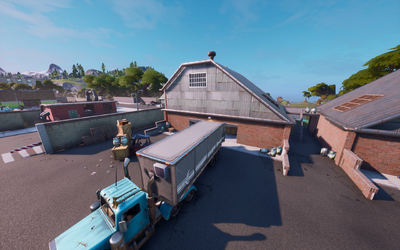 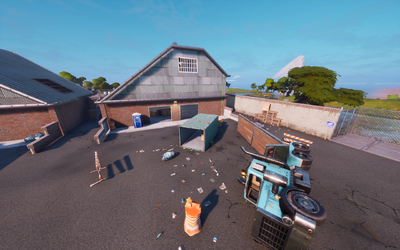 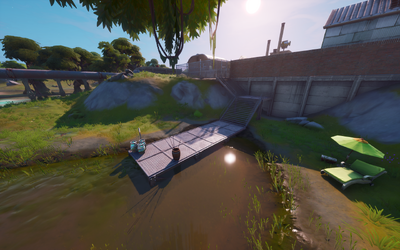 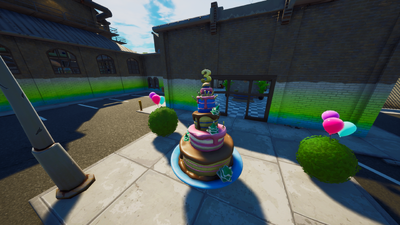 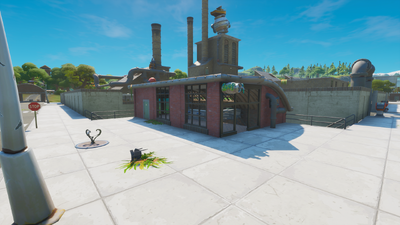 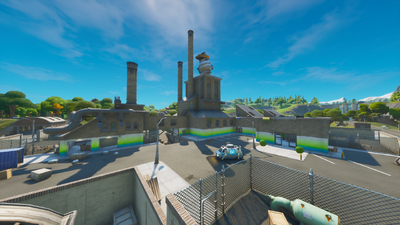 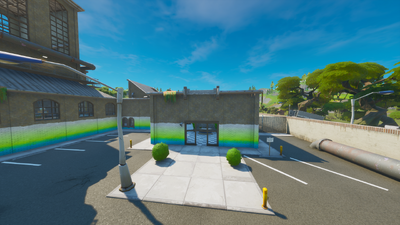 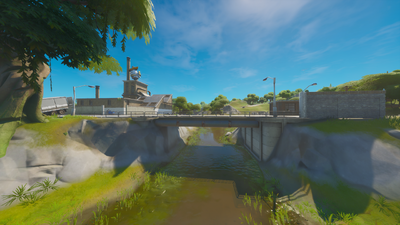 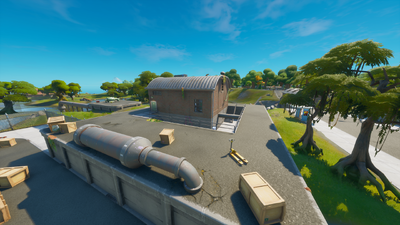 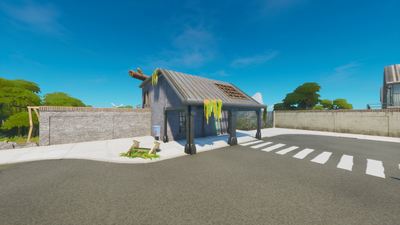 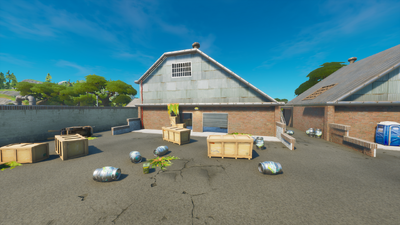 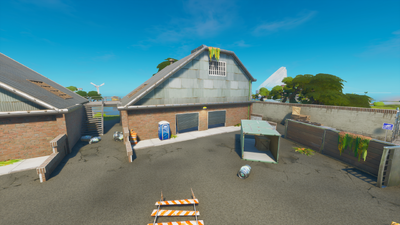 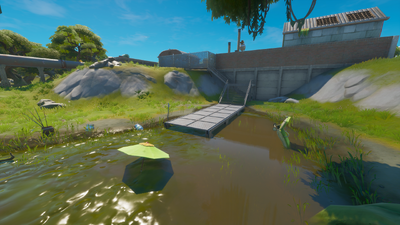