Salty Springs was a named Point Of Interest in Battle Royale which was added to the map in Season 1, located inside the coordinate D4, southeast of Sweaty Sands, south of Doom's Domain, west of Stark Industries and east of Holly Hedges. It was a small village with houses, a gas station and had a steep, hilly landscape. Until Chapter 2 Season 1, Salty Springs had two hidden bunkers.

It was formerly located north of Fatal Fields, south of Dusty Depot, east of Shifty Shafts and south-west of Retail Row in Chapter 1.

In Chapter 2 Season 5, it was replaced by Salty Towers, a combination of itself and Tilted Towers. This was because of The Zero Point getting damaged and bringing back parts of Chapter 1 POIs.

For more details on buildings and houses, visit Salty Springs/Buildings 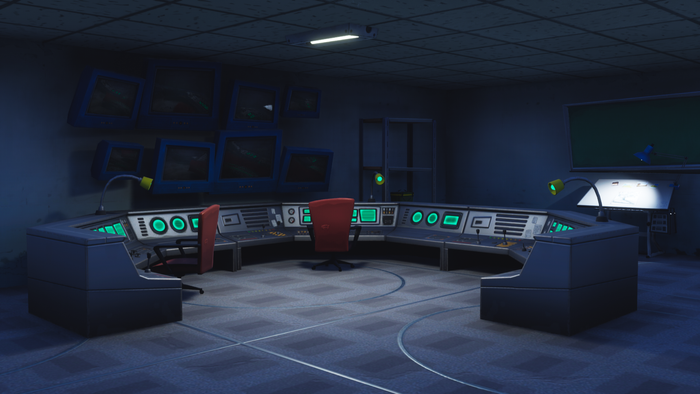 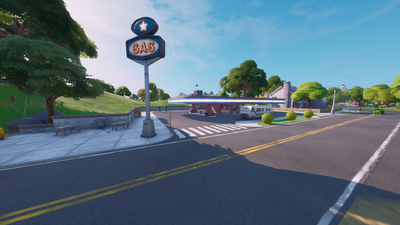