The Reboot Van is a special type of van found in the small team modes of Battle Royale, first featured in Season 8. Reboot Vans allow players to bring eliminated teammates back into the game through Reboot Cards (which automatically drops when you get eliminated).

The Reboot Van, along with the Reboot Card, were disabled during Fortnitemares: Midas' Revenge. 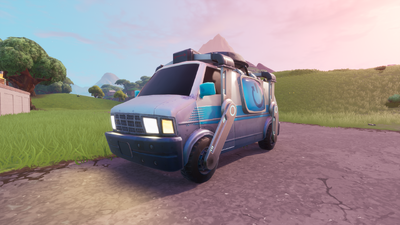