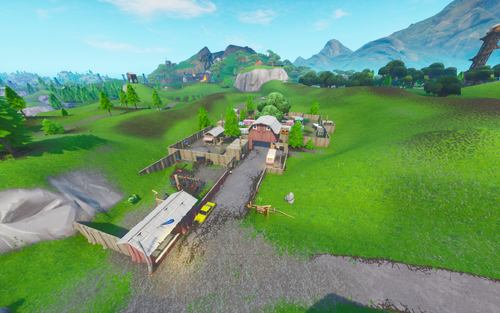 RV Park, (also commonly referred as trailer park or caravan), was an Unnamed Landmark in Battle Royale added in Season 1, located inside the coordinate I5 and I6, east of Retail Row and southwest of Lonely Lodge. It was a recreational vehicle park with barbecue area, playground and other facilities. A Volcano Vent resided in this area, but stopped working since the start of Season 9. It was the least updated Season 1 POI ever, only being updated twice 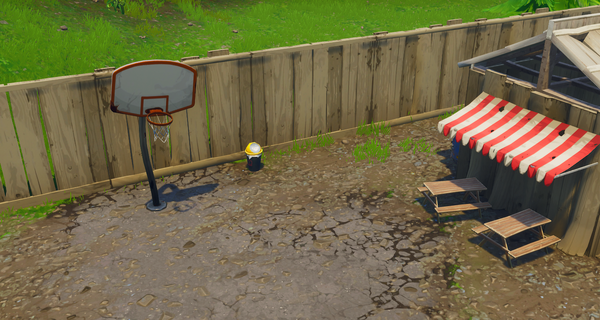