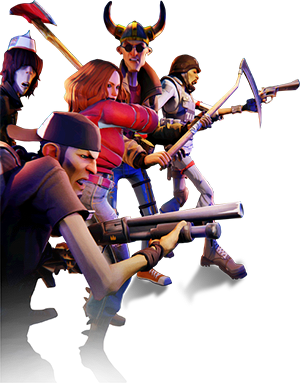 People is the collective term for the three types of collectible characters in Fortnite: Heroes, Defenders, and Survivors.

All People have three attributes: