Misty Meadows is a Named Location in Battle Royale added to the map in Chapter 2 Season 1, located inside the coordinates E7 and F7, southwest of Lazy Lake, southeast of Slurpy Swamp and south of The Spire. It is a quiet rustic town with many half-timbered houses and other buildings that sits on a meadow the location is quite similar to Happy Hamlet. Misty Meadows is the most southeastern named location on the map. 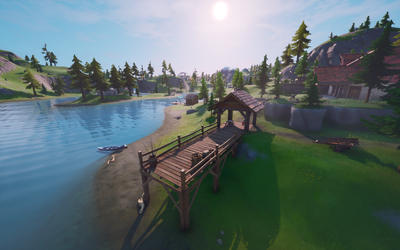 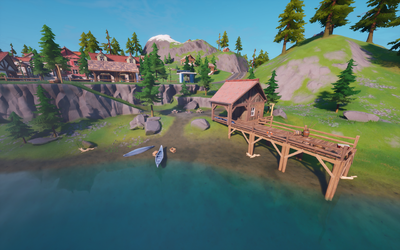 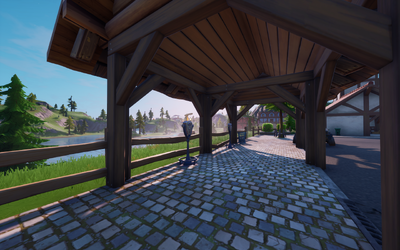 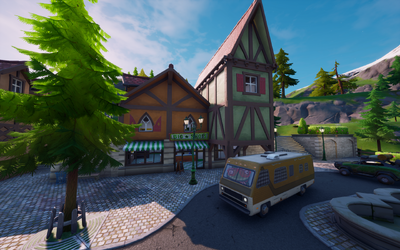 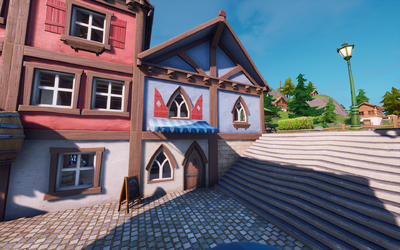 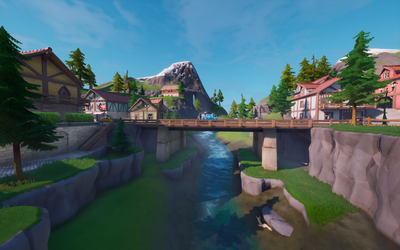 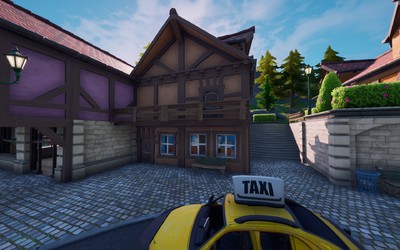 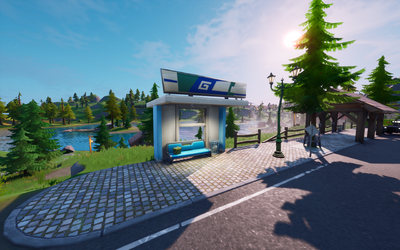 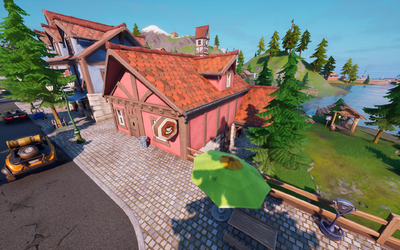 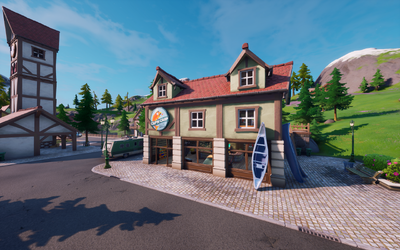 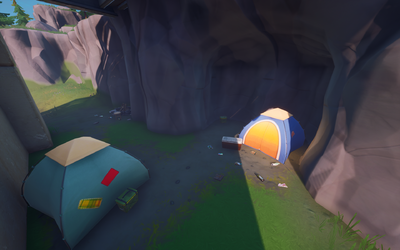 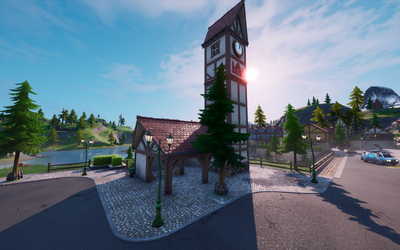 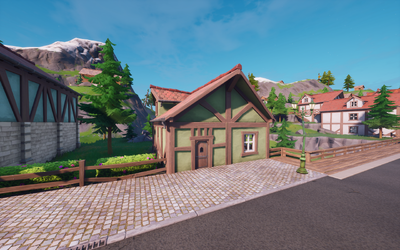 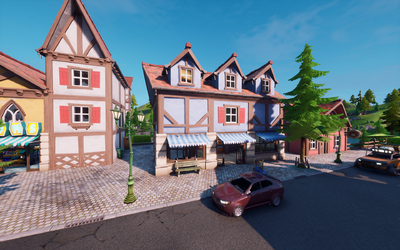 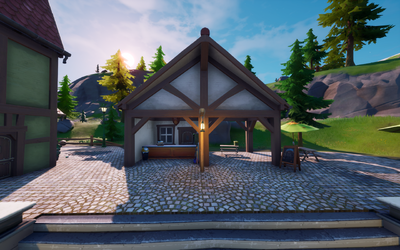 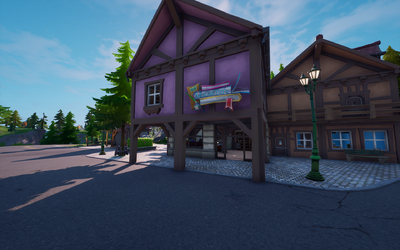 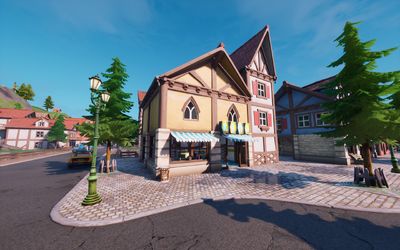 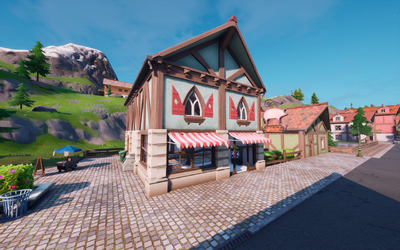 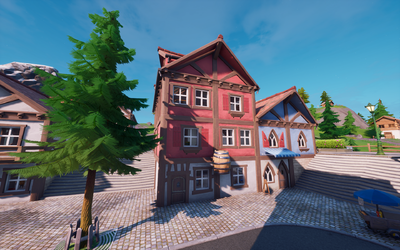 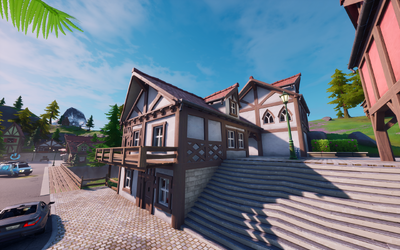 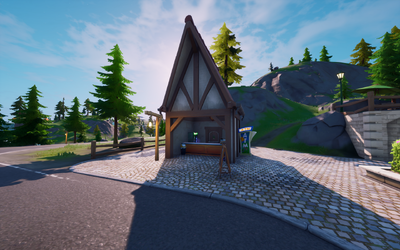 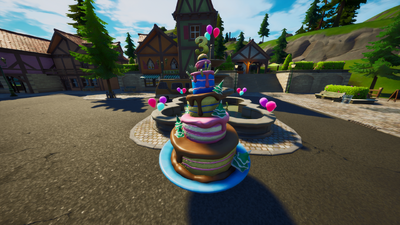