The Meteor from Season 3.

The Meteor was an object that was spotted in the sky during Season 3. The end of Season 3 and the teasers and most of Season 4 focus on this object.

The Meteor reappeared in season 10 after the explosion of The Zero Point brought it back it was frozen in time above, moments before it hit Dusty Depot.

The introduction of Tilted Towers in Patch 2.2 in January 2018 was not without controversy; the large city had a big affect on Battle Royale gameplay with a loot density and verticality that some saw as being too great an outlier. Though effecting no immediate change, this controversy proved to be fertile ground for a conspiracy theory concerning the demise of Tilted Towers after a meteor was noticed in the sky some two months later, during Battle Pass Season 3. Events during the season seemed to even lend credibility to the theory by continually pointing players to the skies and what was seen as an ever-looming threat. On May 1, 2018, the first day of Season 4, the Meteor crashed into Dusty Depot and dramatically altering the landscape of the map. 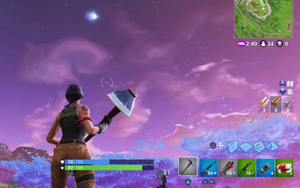 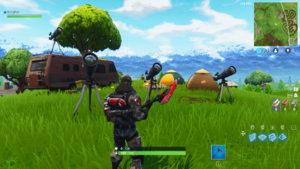 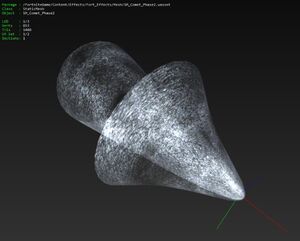 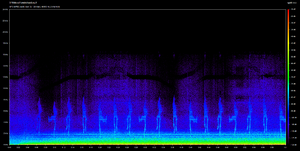 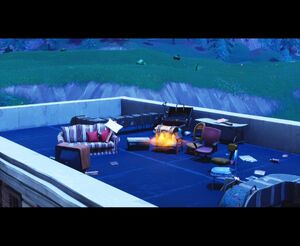 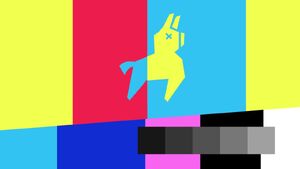