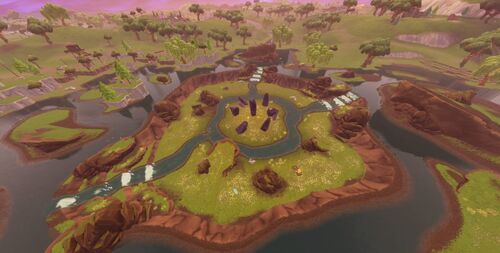 Leaky Lake (temporary version of Loot Lake) was a named Point Of Interest in Battle Royale added in Season 6, located inside the coordinates D4, E4 and E5, southeast of Pleasant Park, north of Tilted Towers, north-west of Dusty Divot, south-west of Lazy Links, and east of Snobby Shores. It was a lake which originally had a giant Floating Island with Loot Lake's center house at the top of it. The lake was surrounded by boats, houses and two factory buildings at the shore. Leaky Lake was renamed back to Loot Lake with the release of Season 7.

On an earlier version of the Season 6 map, v6.20, Leaky Lake was a lake with a giant maelstorm and had spawned a Floating Island with the lake's center house at the top of it. Leaky Lake had a whirlpool that outputted a tornado at the center of the lake, with some rusty cars, pipes, and rocks surrounding it. Attempting to jump into the tornado would result in the player being pushed away, allowing them to deploy their glider.

The Floating Island began to move two days to each of the Corrupted Areas after the release of Season 6. Within a few weeks it returned back to its home, and to kick off Fortnitemares, the CUBE ripped the Floating Island into three parts.

At the end of Fortnitemares 2018, which saw the destruction of the Cube and Loot Lake's original island, Leaky Lake significantly changed. The lake now contains multiple, smaller islands, with the center island containing 7 Stonehenge-shaped remains of the CUBE. The vortex that levitates players into the sky has also ceased to appear.

Upon the release of Season 7, the name was changed back to Loot Lake, which was the name from Pre-Season 1 to Season 5. 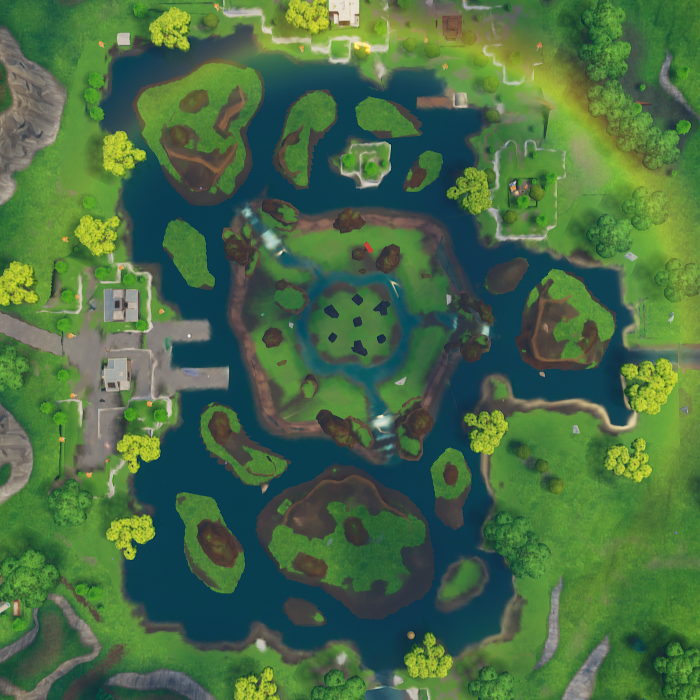 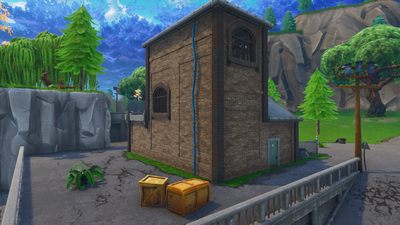 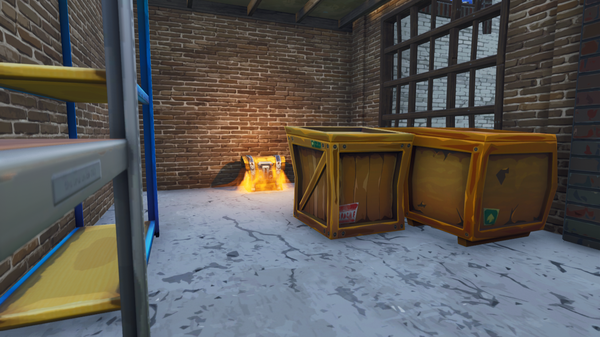 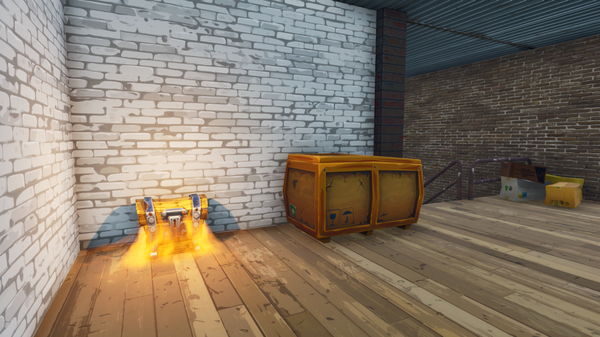 Treasure Chest:   inside the Steel Cage 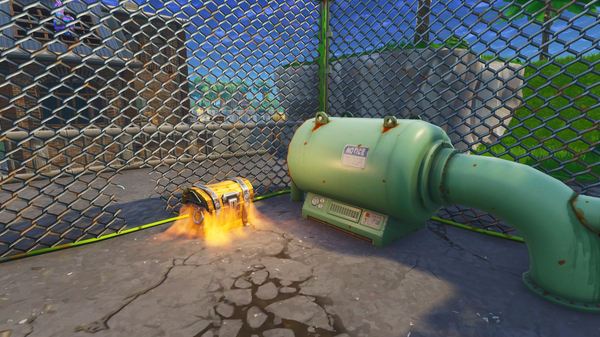 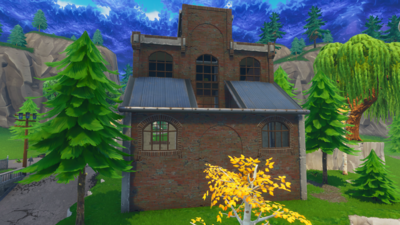 Treasure Chest:   second level of the North Factory, on top of wood piles 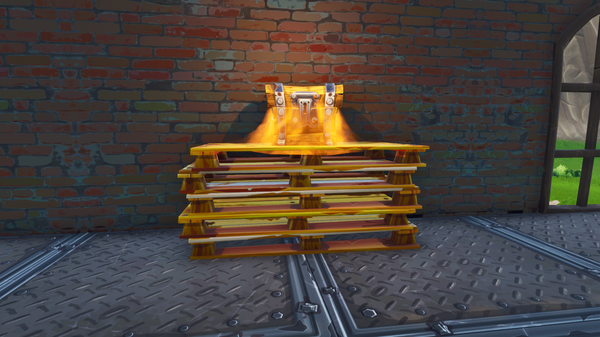 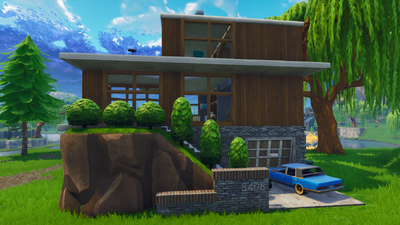 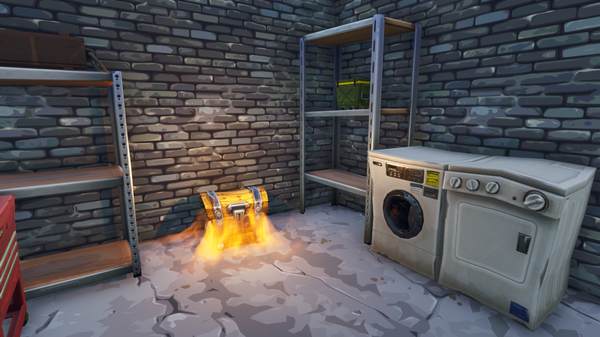 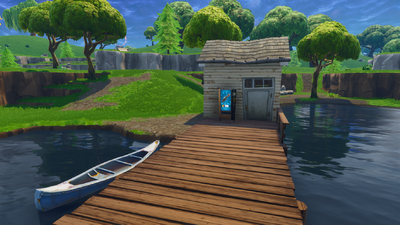 Treasure Chest:   inside the boat house 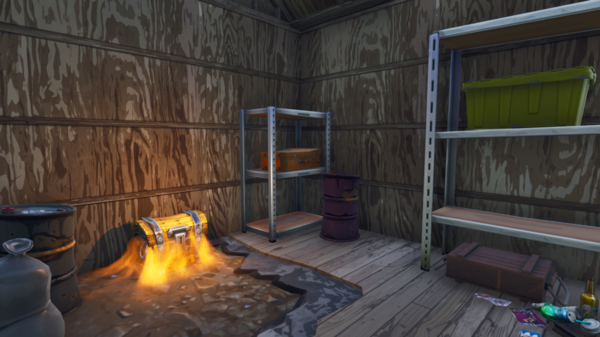 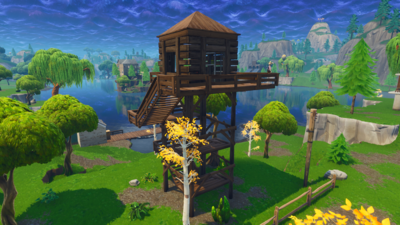 Treasure Chest:   on the top level of watchtower 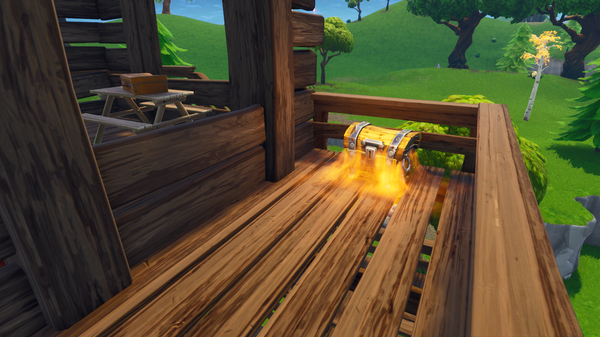 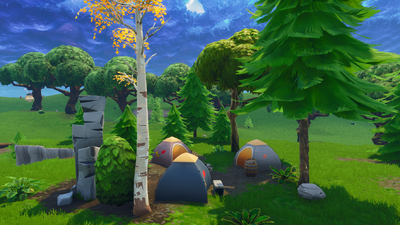 Treasure Chest:   on the side of the campsite tent 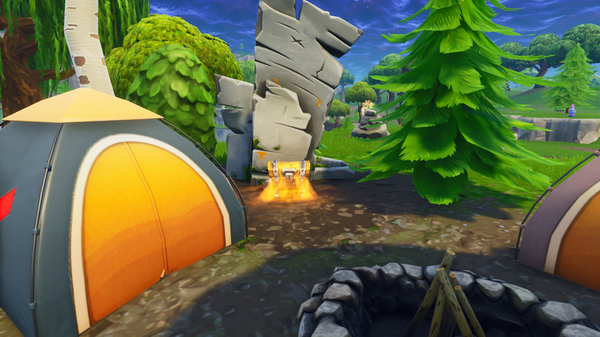