Holly Hedges is a Named Location in Battle Royale added to the map in Chapter 2 Season 1, located inside the coordinate B5, south of Sweaty Sands, west of Weeping Woods, southwest of Boney Burbs and northwest of Slurpy Swamp. It is a small suburban town that has hedges surrounding the outskirts. There are a bunch of houses surrounding the area, along with a Garden Center in the middle of the town. Plants can be found in all the houses. Holly Hedges is currently the most western named location on the Apollo island. Rapscallion could be found here as a Character. 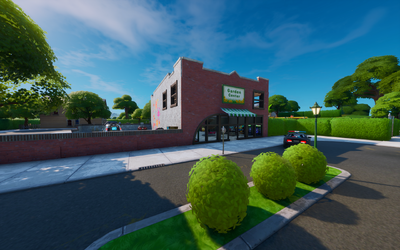 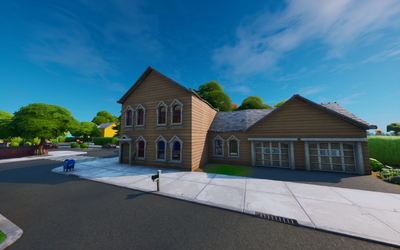 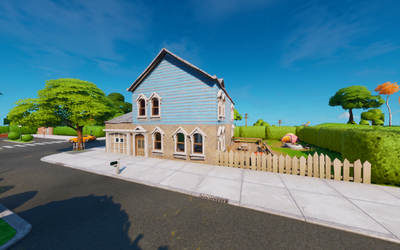 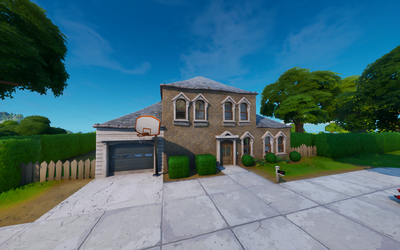 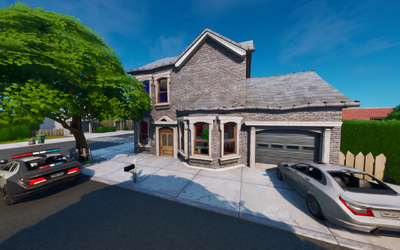 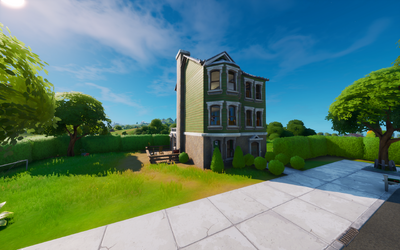 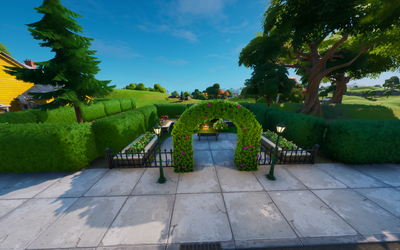 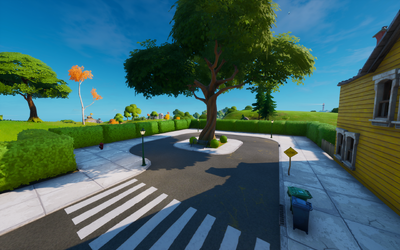 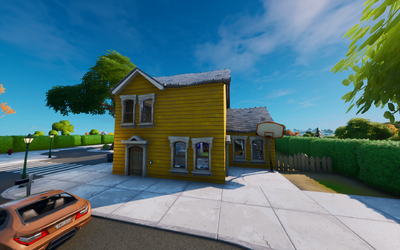 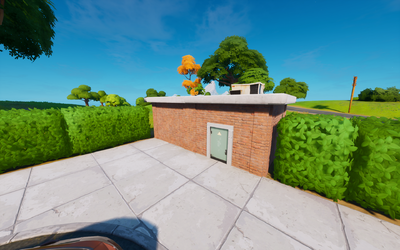 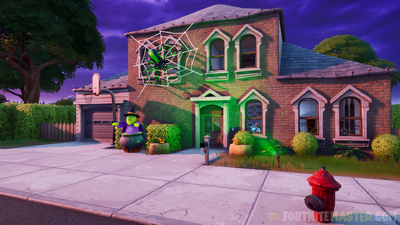 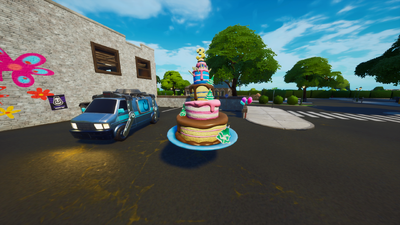