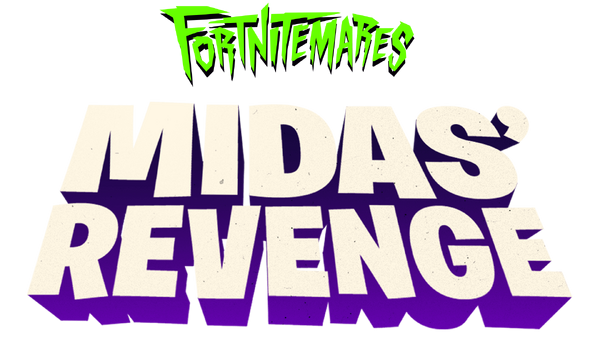 Fortnitemares: Midas' Revenge is a Battle Royale and Save the World Event that was introduced in Patch 14.40. This is the fourth Fortnitemares event in Battle Royale, including the return of old weapons, as well as new items and challenges. Upon entering Fortnite during Fortnitemares, players are rewarded with an Emoticon called Bobo's Watching.