It was introduced along with the Fortnite X Batman crossover.

The Explosive Batarangs were removed at the beginning of Chapter 2 Season 1, due to the Fortnite X Batman crossover and Season X being over.

Despite it being removed from the game files, it's still visible for players who used it in their islands during that time. 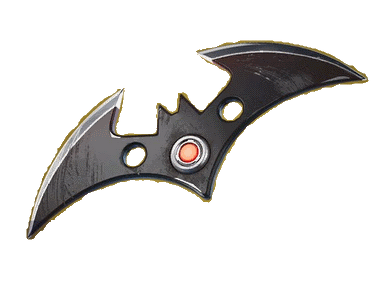