The Creepin' Cardboard was an Uncommon and Rare (Spy Games exclusive) item in Battle Royale added in the 12.00 update (Chapter 2, Season 2).

The item serves as a cover and disguise, and replenishes its charges up to a maximum of 5 through time, being extremely similar to the Sneaky Snowman. The main difference between these two is that while using a Creepin' Cardboard the player is still able to aim, shoot and use items without needing to leave the Creepin' Cardboard.

Several Creepin' Cardboards can be found scattered around the map, primarily around Ghost and Shadow bases.

This item can be useful for sneaking past an enemy and avoiding conflict.

The Creepin' Cardboard has been vaulted with the addition of the Chapter 2 Season 3 initial patch because of the new season’s theme. 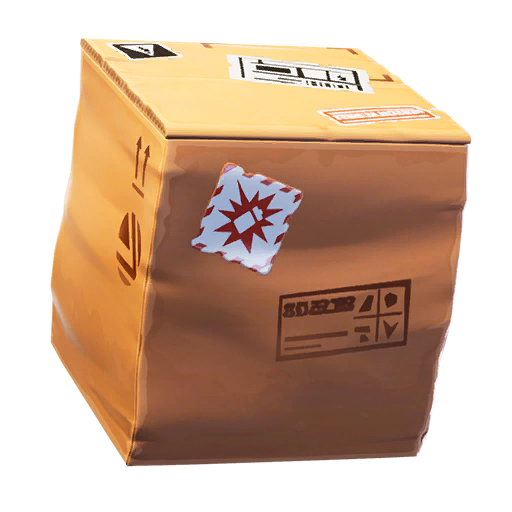