The Battle Pass Tab now features a Marvel base inside the helicarrier that replaces the personal fortilla from Chapter 2 Season 3.

The Battle Pass for Season 4 costs 950 V-Bucks, and is a way to earn exclusive rewards during the season by earning XP and increasing your level. The rewards included in the Battle Pass include: Outfits, Gliders, Wraps, Harvesting Tools, Back Blings, Emotes, Sprays, Contrails, Music, Loading Screens and more.

Weekly Challenges have returned this season along with the new Awakening Challenges for each Marvel Series skin in the Battle Pass.

Achievements are back in Chapter 2 Season 4. Instead of being colored blue and purple/violet, it is now colored red, black, and white. Just like the last 3 seasons, most of the achievements are copied and some are earned through the season's new mechanics.

Various thematic sets including Cosmetic Skins, Harvesting Tools, Emotes, and Gliders are also to be released during Chapter 2 Season 4 as part of the item shop components on a daily rotation basis and Battle Pass rewards. 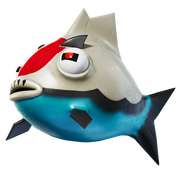 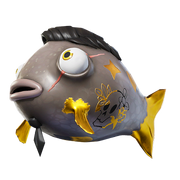 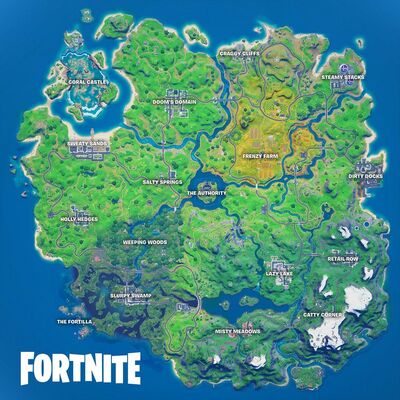 Their nuke has destroyed The Coral Buddies' home, and now it is inhabited by a few cyborg Corals.