Catty Corner is a Named Location in Battle Royale added to the map in Chapter 2 Season 3, located inside of the coordinate G7, southeast of Lazy Lake, southwest of Retail Row, east of Hut Watch and north of Weather Station. It is an expanded version of the Box Factory (although it is now a robot factory) with a Big Shots cafe, some crates and a gas station. Kit formelly patrolled the area as a Boss with his Mythic Charge Shotgun and his Mythic Shockwave Launcher during Chapter 2 Season 3. In Chapter 2 Season 5, Kit can be found here again, but as a Character. 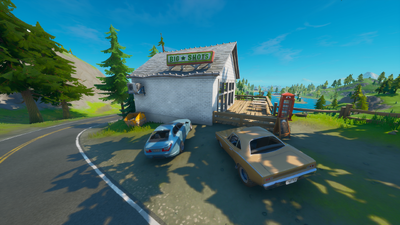 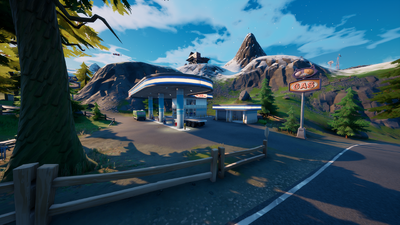 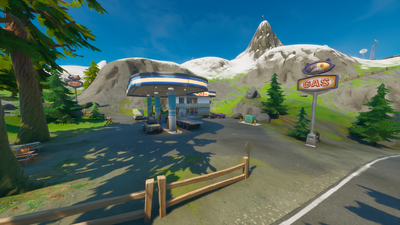 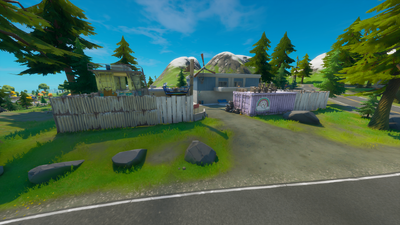 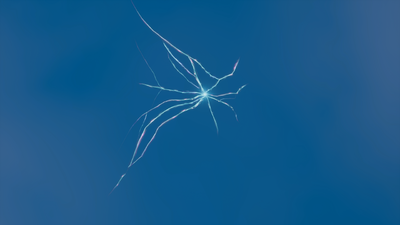