There are multiple ways to play Battle Royale. The modes are Solo, Duos, TriosSquads, Team Rumble, Battle Lab and Creative, in addition to one or more Limited Time Modes. There is also Arena Solo and Trios for people who want to play competitively. Players leap out of the Battle Bus as it travels across the map at a random trajectory and choose a place to land. Players try to stay in the safe zone to avoid an ever-encroaching storm that encircles the map, doing damage to players when it touches them. The last player or group standing is awarded a Victory Royale.

When starting, all players spawn with a Harvesting Tool. In a pinch, the Harvesting Tool can be used in combat, but its short range and low damage (only 20 per hit) make it ineffective for most encounters with other players. It is best suited for breaking objects to obtain Materials. To obtain other weapons that are better suited towards combat, players must find them in Chests, Supply Drops, on the ground in the world, or by eliminating other players. There is more than one type of weapon, each having different ranges, damage, and rarities.

Along with Weapons, there are many items to pick up and use in Battle Royale. Some of these provide health regeneration or bonus shields, while others perform a variety of functions related to building. Some Vehicles are also in the game. For more information about the items in Battle Royale, see Battle Royale Items.

Every single item for Battle Royale as of v15.30

Building is a core mechanic of Battle Royale and functions in the same manner as building in Save the World. Knowing how, when, and where to build is vital when competing for a Victory Royale. Unlike Save the World, structures cannot be upgraded using materials. For tips and strategies about building, see Battle Royale Guides.

The gameplay in Battle Royale is marked by seasons. At the beginning of each season, players are given a blank slate and the possibility of earning in-game cosmetic items for achieving certain goals and gaining experience. This functionality is extended through the purchase of a Battle Pass, which offers a much greater pool of goals and cosmetic rewards. Weekly challenges provide a welcome twist to gameplay as players can earn experience for levels. For more information about this feature, see Battle Pass.

Limited Time Modes, also shortened as LTMs, are events in Battle Royale featuring modifications to the rules set and mechanics, such as a limited loot pool or even 50 vs. 50 combat. LTMs usually last about a week and are available as an option in the Queue menu in the Lobby when featured.

Battle Royale Dev Updates are short YouTube videos published by Epic Games as a way of communicating with the community beyond the scope of published Patch Notes.

Epic Games has released multiple statements concerning development milestones and goals. They provide insight into where the game is headed.

- The current menu theme as of Chapter 1: Season 3.

- The old menu theme used during the first two seasons of Chapter 1 (later added as a Battle Pass Reward in Chapter 1: Season X) 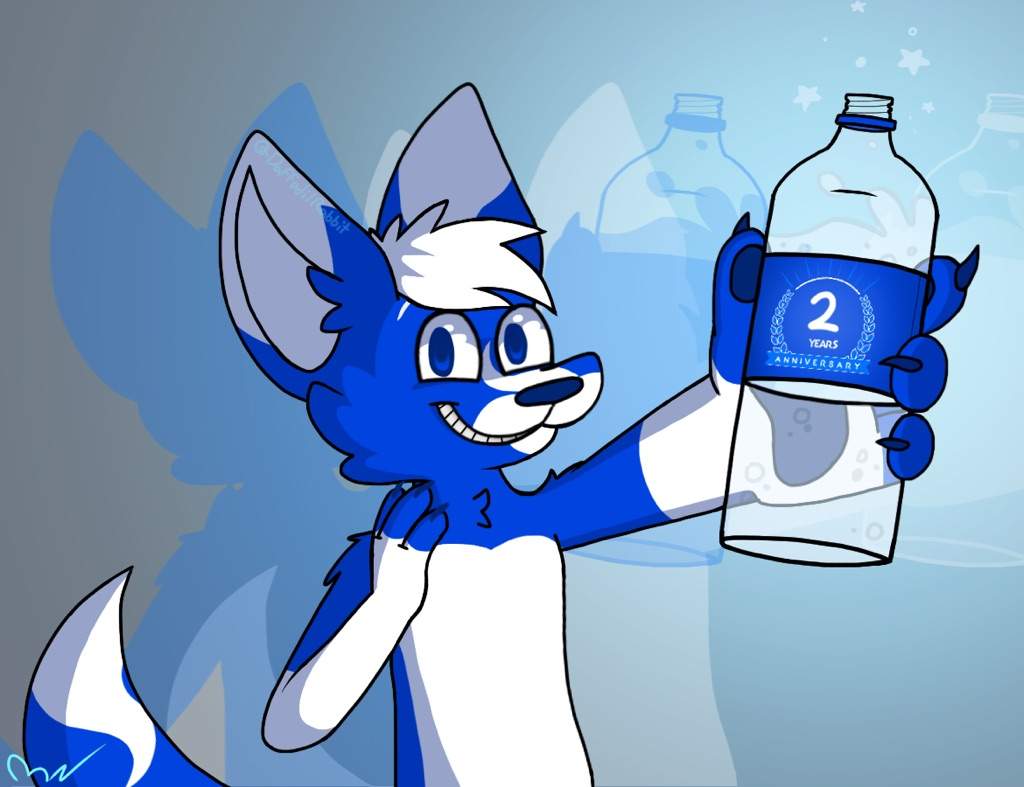 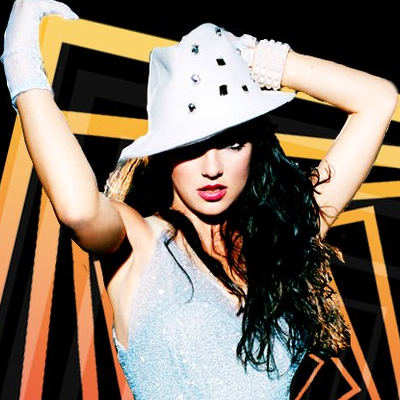 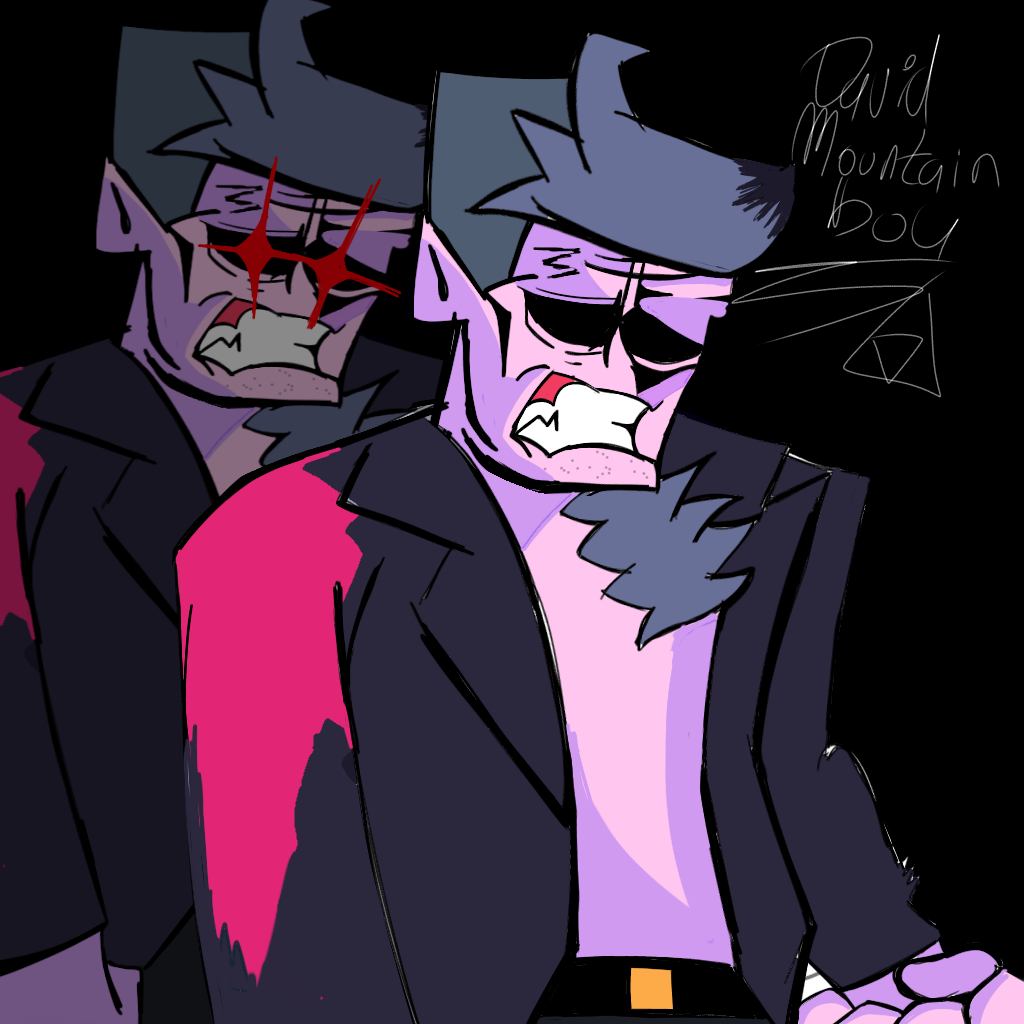