The Battle Pass tab once again only featured the special rewards to be collected during the season, similar to Chapter 2 Season 5. Upon purchasing the Battle Pass, or purchasing Fortnite Crew, Epic Agent Jones was instantly rewarded. Upon purchasing the Battle Boost from Level 1, Gaming Legends Series Lara Croft was also instantly rewarded. There were two Level 100 Rewards for the season, Spire Assassin and it's built-in emote. 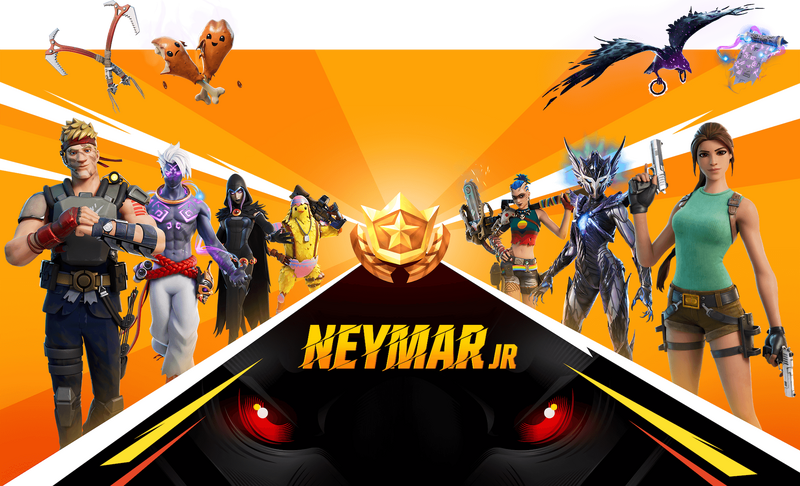