Chapter 2 Season 6 is here and the world has finally stabilized thanks to the sacrifice of one of The Seven's members, "The Foundation" to help contain the Zero Point. Season 6 also brings a whole new playstyle to the battlefield with the introduction of Crafting, Wild Animals and a ton of new weapons.

Through the inventory you will now be able to craft guns from Makeshift weapons. (Not to be confused with Upgrading as this remains an NPC-exclusive

e mechanic although, when crafting a weapon, the rarity of the weapon upgrades as well).

Buried Chests can now be found across the map and on dirt. Before, you could only get them in Beaches or Coastal areas. 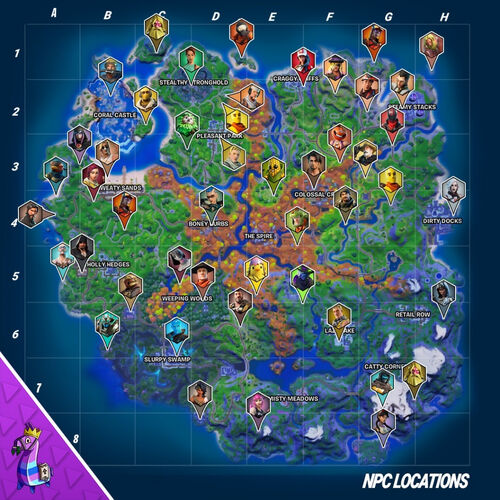 For further detail, please look at the V16.00 CREATIVE UPDATE.